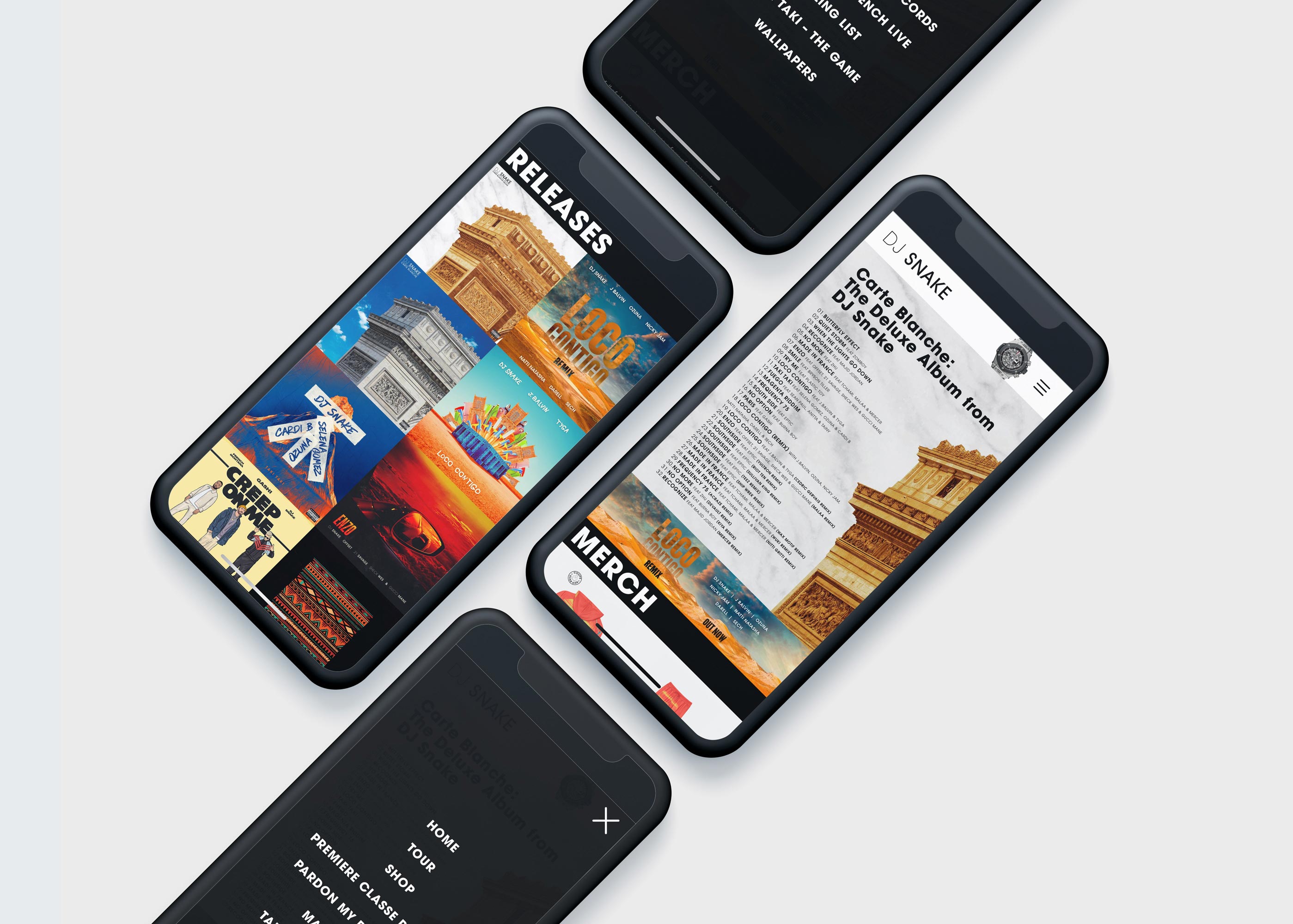 DJ Snake is a Grammy-nominated producer and artist who debuted into the international scene with singles “Bird Machine” and “Turn Down for What” in 2013.

DJ Snake was announced to be working on a collaboration with Diplo, originally slated to debut in 2014, it eventually released in 2015 as the single “Lean On” in collaboration with MØ and Diplo’s Major Lazer. In April 2014, DJ Snake was labeled as an “Artist to Watch” by FoxWeekly. He and Dillon Francis were announced as alternating supporting artists for the summer Mothership Tour 2014 with Skrillex. In March 2018, Billboard named DJ Snake as number nine on their 2018 ranking of dance musicians titled Billboard Dance 100.