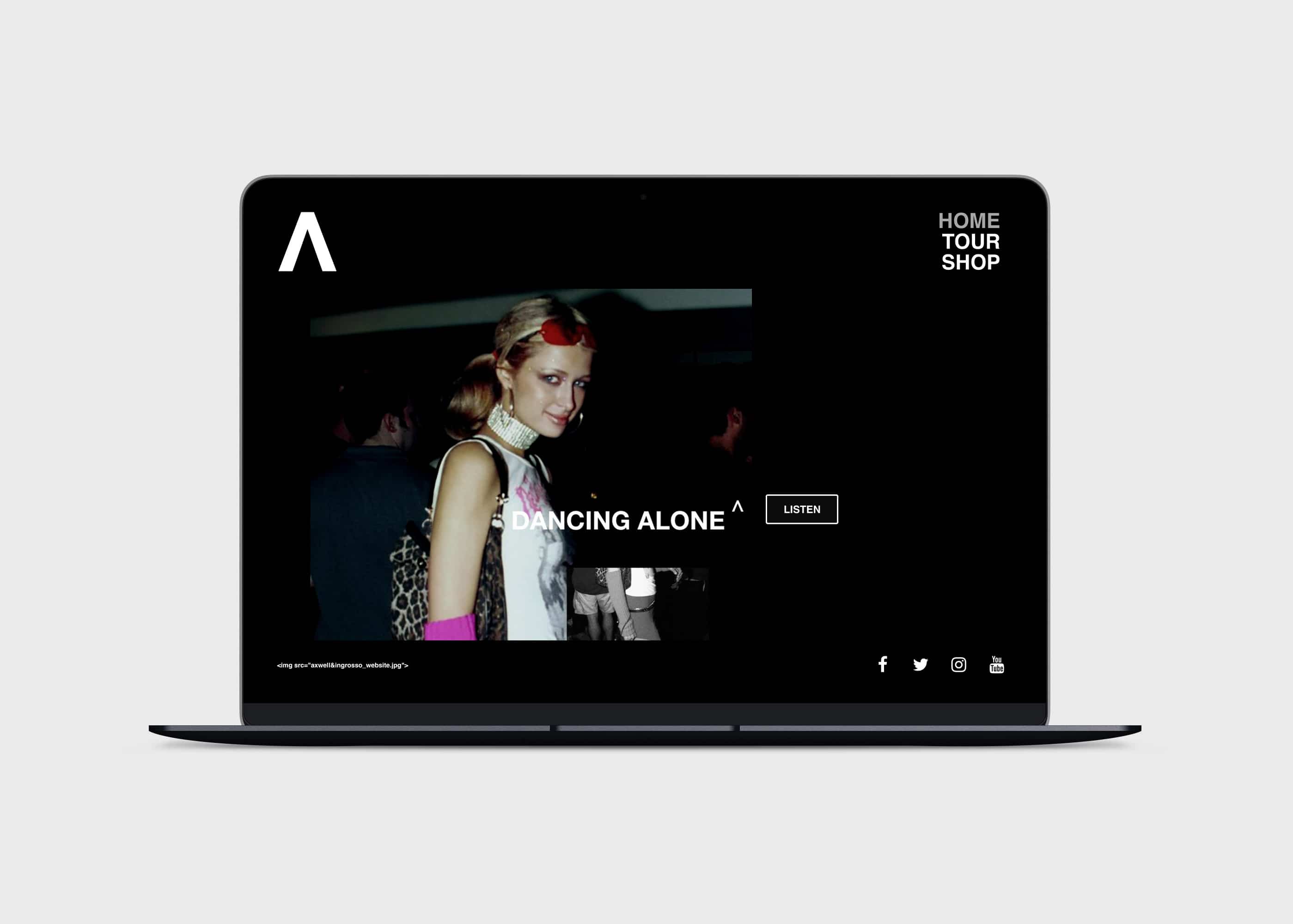 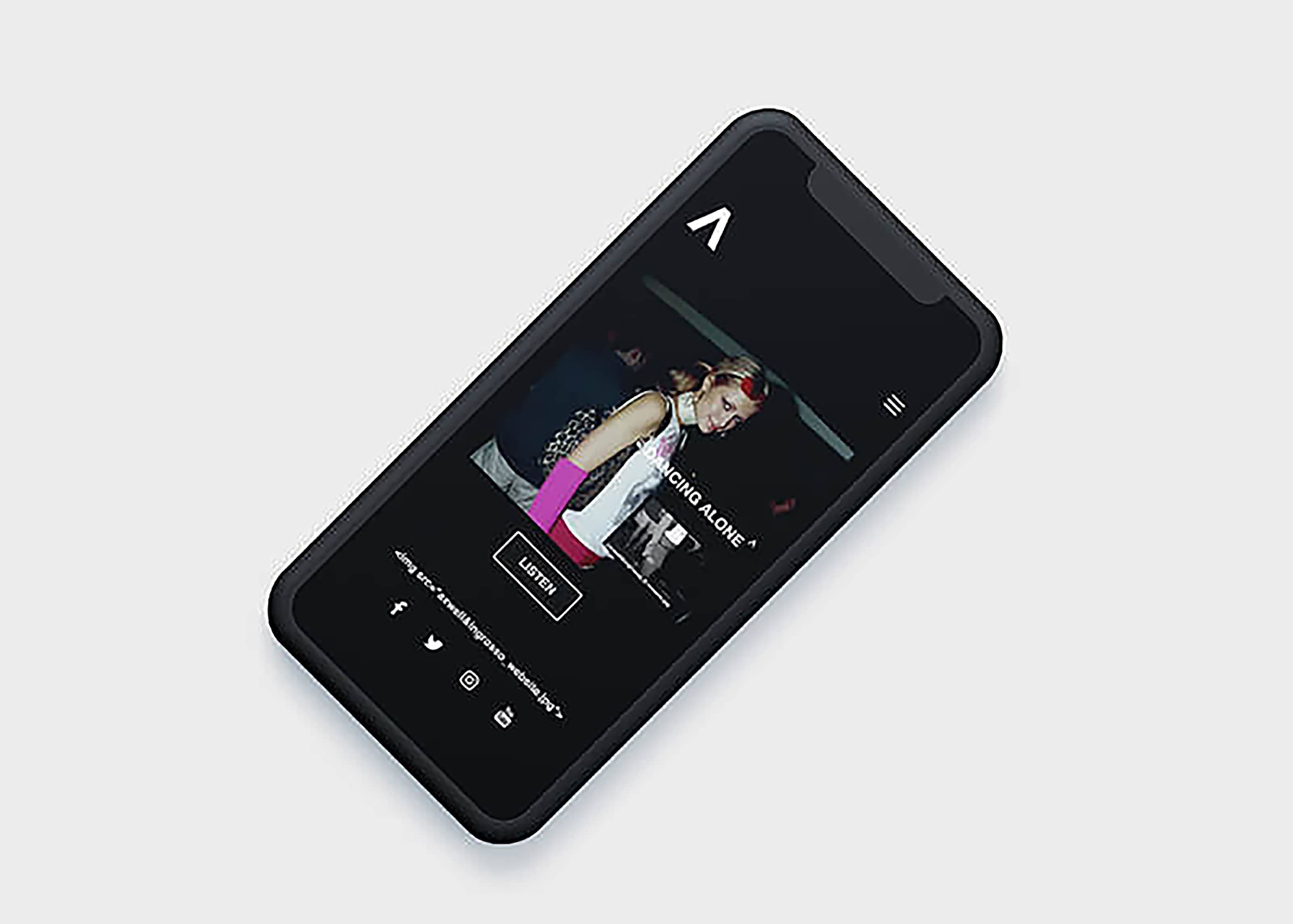 Having released one of the biggest tracks of 2017 – ‘More Than You Know’ was an unprecedented smash success for the duo. The multi-platinum-selling single went no.1 in several countries and spent 13 week top 30 on the UK Official Singles Charts.

Axwell Ingrosso followed up ‘More Than You Know’ and ended a fantastic 2017 by releasing ‘Dreamer’. The track features peerless production from the duo, who have skillfully combined their prowess for creating huge pop tracks with their inimitable, stadium-filling sounds and beats.